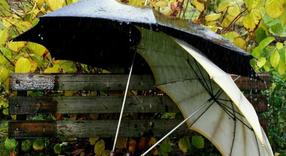 What is a Pre-Nuptial Agreement?

A Pre-nuprial Agreement (a/k/a premarital agreement) is a contract entered into before a marriage or civil union. The content of a pre-nuptial agreement can vary widely, but commonly includes provisions for division of property and spousal support in the event of divorce.

Is Your Prenup Enforceable?

In Washington, pre-nuptial agreements are not always a reliable way to protect one’s earnings or separate property estate.