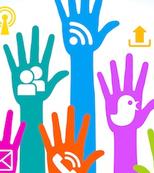 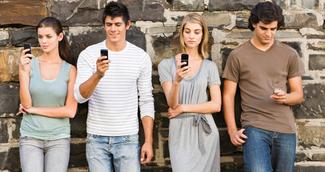 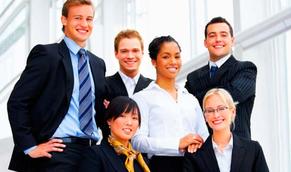 i am a millennial - do i  need an estate plan?

According to a recent Presidential Report by the Council of Economic Advisers, Millennials are the largest generation in the U.S., representing one-third of the total U.S. population. The significance of Millennials extends beyond their numbers. Millennials stand out because they are the most diverse and educated generation to date. Yet perhaps the most important marker for Millennials is that many of them have come of age during a very difficult time in our economy, as the oldest Millennials were just 27 years old when the recession began in December 2007. Many of them thing similarly to our parents and grand-parents who grew up during the Great Depression.

In our practice, we see many educated young professionals and entrepreneurs who seek to build their careers or businesses and who are deeply involved with family and community. They are technologically savvy and have an amazing array of digital assets. Many of them already have 401(k) plans and life insurance policies. But, surprisingly, many Millennials have not considered getting an estate plan, stating that their highest earning years are still to come or that the extreme sports they are engaged in are completely safe. Ah, the invisibility of youth.

Here are a few guiding considerations that we hope would help: 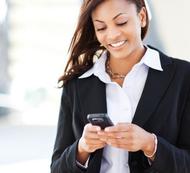